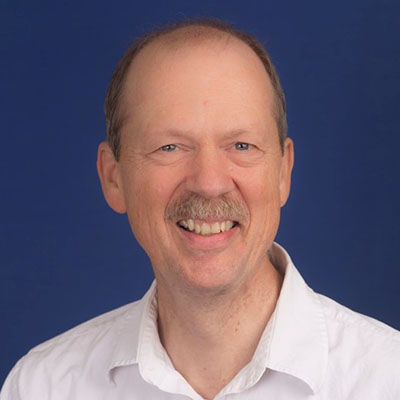 Dr. Kees de Groot has been an award winning high school STEM teacher and STEM teacher educator and researcher in the state of New York and Rhode Island for nearly 40 years. He earned his PH.D. at New York University. He immigrated to the US in 1983 from his native country the Netherlands, where he received his teacher training in mathematics and physics.

Dr. de Groot has been a speaker, workshop leader, and presenter at numerous local, regional, statewide, national, and international conferences, including: the National Council of Teachers of Mathematics, The School Science and Mathematics Association, and the American Education Research Association. His research is closely associated with classroom practice and the integration of STEM subjects.